,   solar car air purifier, is one of the car air purifier, also called car oxygen bar, is the use of the principle of photoelectric conversion of solar energy into electrical energy and then after ion generator, fan, air filter, purifier runtime, fan to make the car air circulation flow in a machine, pollute the air through the filter of air inside the machine, remove all kinds of pollutants or adsorption, and then through the outlet of the d his oxygen generator will air ionization, produce a large number of d his oxygen, is the breeze send form oxygen ion flow, achieve the goal of clean, purify air.
Ii. Role of solar car air purifier:
1. Can effectively remove the pollution from the car and the source of pollution in the car:
(1) auto parts and car decoration materials contained in the release of harmful substances, including the use of plastic and rubber parts, fabric, paint coating, insulation materials, adhesive and other materials containing organic solvents, additives, additives and other volatile components.
The pollutants mainly include benzene, toluene, formaldehyde, hydrocarbons, halogenated hydrocarbons, etc., and the material released in the car is the main source of the bad smell in the car
(2) environmental pollutants enter the interior of the vehicle and cause pollution.
Pollutants mainly include hydrocarbons, carbon monoxide, sulfur dioxide, nitrogen oxides and particulate matter
(3) its own emissions of pollutants into the environment inside the car, including through the way such as exhaust pipe, crankcase, fuel evaporative emission of pollutants, or within the automotive air conditioning duct after long-term use of the accumulation of dirt.
Pollutants mainly include hydrocarbons, carbon monoxide, nitrogen oxides, microorganisms, benzene, olefins, aromatic hydrocarbons, etc.

3. Efficient and energy-saving.
Solar cells are charged at all times and can be used at any time without constant use, reaching zero. 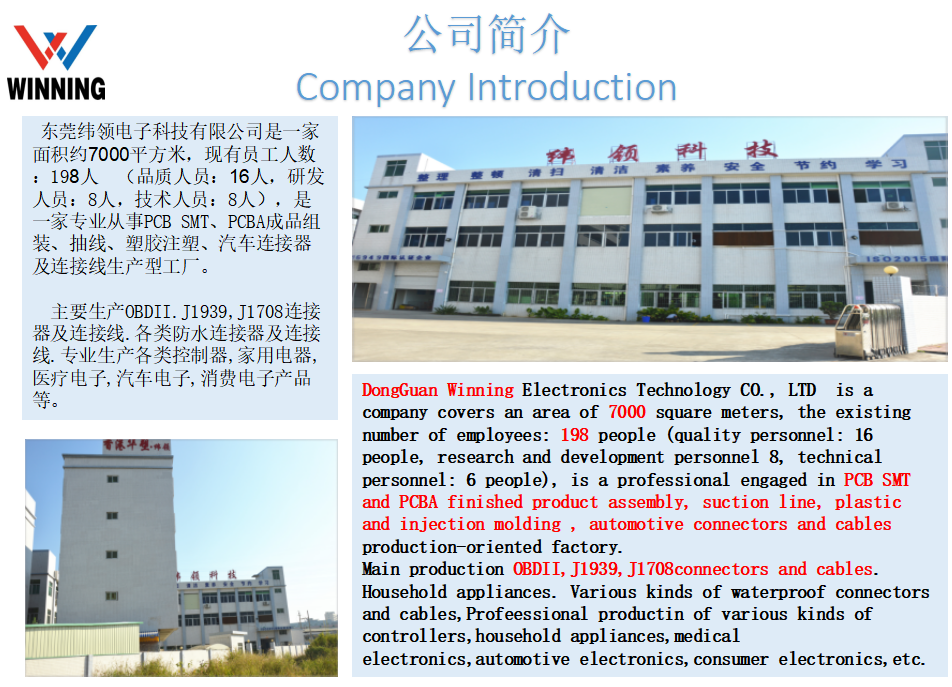 Dongguan Weiling Technology Co., Ltd. was established in, is a private industrial enterprise with a factory covering 5,000 square meters and more than 200 trained employees.